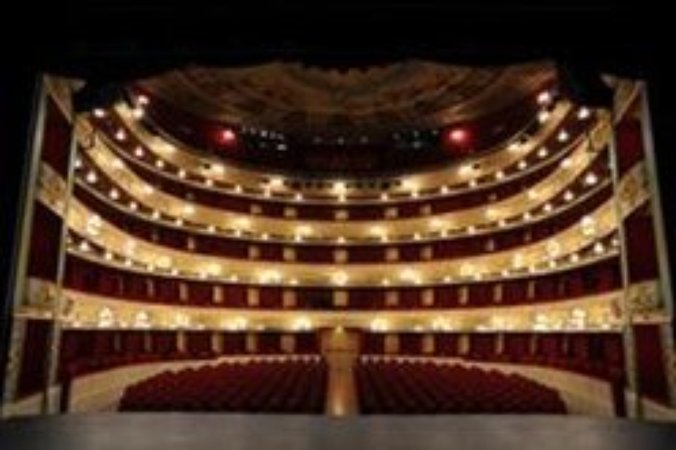 The Brexit Blues cycle was organized between December 2018 and May 2019, when these had to be the last months of the United Kingdom in the European Union. That cycle was intended to make known to the Mallorcan public some of the new musical proposals that emerged in the scenes of British pop, rock and folk. (Main T.)