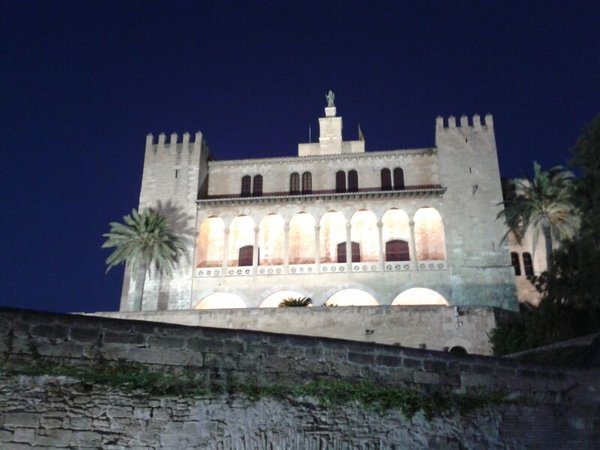 The Almudaina is the Royal Palace "Alcázar" Real de Palma de Mallorca
New schedule from April 1, 2021: Tuesday to Sunday from 10 am to 7 pm

Web: http://www.patrimonionacional.es
Price: FREE: Wednesday and Sunday from 3 to 7 p.m. .