Expos: THE EXHIBITION OF MARITIME SIGNALS OF THE PORTOPÍ LIGHTHOUSE 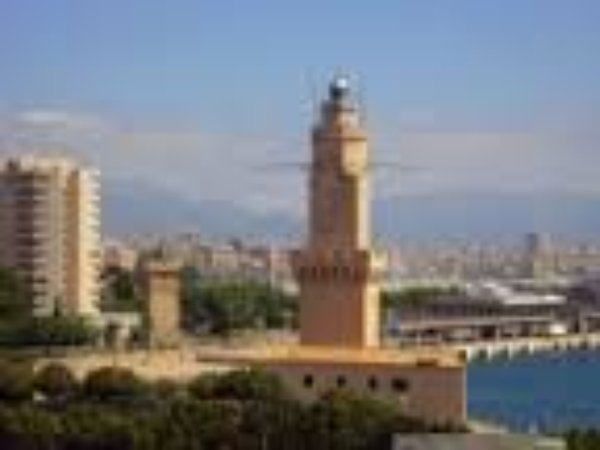 Visit to Faro Portopí within a permanent exhibition of maritime signals

Lighthouse Portopí Palma de Mallorca is the third oldest operating lighthouse in the world, after the Tower of Hercules in A Coruña and the "Lanterna" of Genova

Portopí is a natural harbor in the bay of Palma de Mallorca and the Almohads using the port as a refuge in the waters of the Mare Nostrum, and had even built towers for coastal surveillance.

In the fourteenth century there are documents proving the existence of the office of keeper, King James II specifically mentions it in his will of 1306, to direct that should remain on from September 8 until Pentecost.
It has illuminated for more than 600 years the harbor entrance with olive oil.