Expos: Esther Schipper gallery in its first pop-up in Palma. 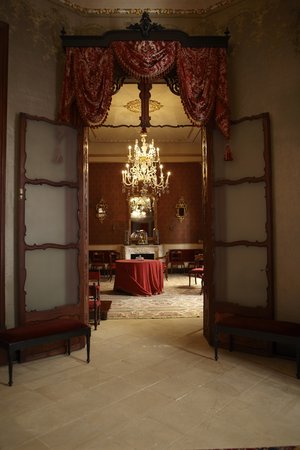 Esther Schipper gallery in its first pop-up in Palma.

From July 12 to July 31, Esther Schipper will present a special exhibition entitled En la casa de Marquès. The exhibition can be visited in the former residence of the Mallorcan businessman Martí Marquès Marquès, who on his return from Puerto Rico in 1901 settled in this building on Can Anglada Street, located between the cathedral and the City Hall, and whose origins date back to the XIV century.