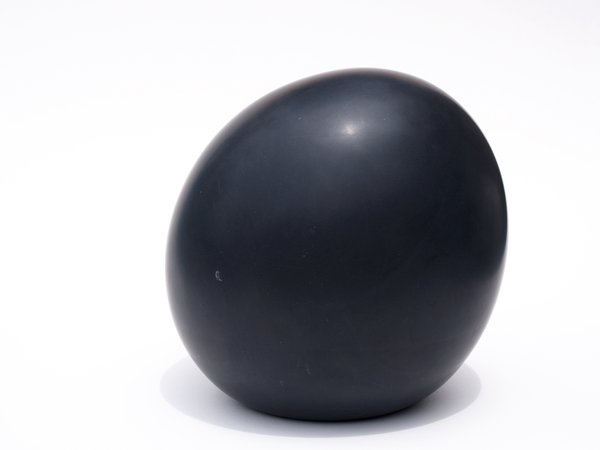 JOAN COSTA
Joan Costa was born in Palma in 1961. After completing his training in artistic ceramics at the Arts and Crafts School in Palma, he gets a scholarship to Siena where he confirms his interest in sculpture. After passing the entrance exam to the Academy of Fine Arts in Carrara, he completed the four years studies to earn his degree in the specialty of sculpture. During his stay in Italy, he also makes practices in Pietrasanta Beani & Cacia foundry.
Strongly influenced at the beginning by the Balearic prehistoric Sculpture (Talayotic period), his early works show great gravid volumes rooted in land. But he will polish his style to enhance the lightness of its parts, which are increasingly organic and ethereal, undulating and light. He will even create mobiles made with metal mesh that move with the breeze and cast suggestive shadows that reveal in two dimensions the spirit of his sculptures.