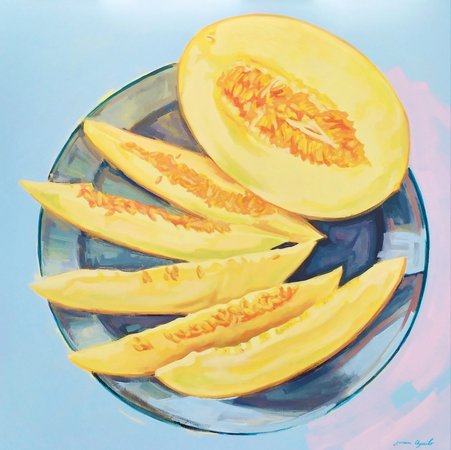 "I learned to swim with a pink cork floaty. And then later on, we became
amphibians. We just got out of the water to eat. I have spent the
summers getting dirty in free advertising t-shirts, pranking through
plots and running through terraces. I have also been a member of the
“Super3 Club” and collected their rewards. The summers were all about
melons, macaronis, knee pads, cabins, sand castles and the smell of sun
cream. I was jumping in the water, eating ice cream, being together with
grandmothers, buying coco-lemon-beer drinks on the beach and playing
Mario Bros video games. And nowadays I am the happiest crab in the
rocks, and my heart is made of algaes as we met at sea.”

Joan Aguiló (Palma de Mallorca, 1983). Visual artist. He studied Illustration at the Superior School of Design of the Balearic Islands and Fine Arts at the University of Barcelona.
He completed his training for two years at the University of Mexico (UNAM). Later he moved to Berlin, where he meets Urban Art.
Since 2013 he lives in Mallorca, appropriating public space and developing his projects in different places on the island and abroad.