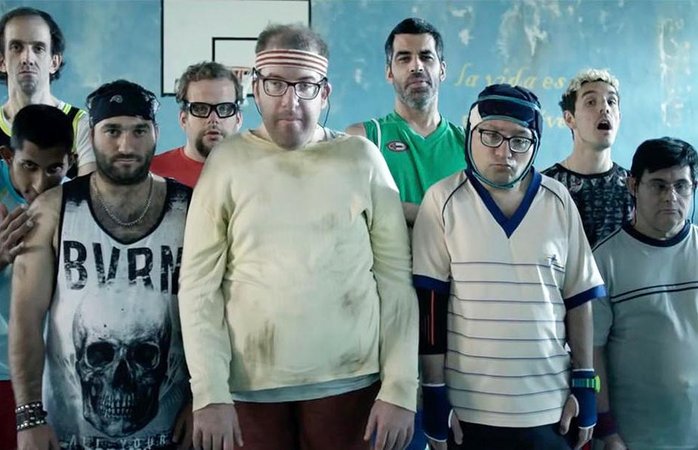 In this cycle a selection of feature films with endearing will be screened. A trip through the big screen, which starts in Japan and passes through India or Brazil, among other countries